Notify me when back in stock

Fill in the form below to get notified when this product comes back in stock. Please note this is not a backorder. Please call 02 9651 3355 to place a back order. No payment will be taken, we just place an order on your behalf with the supplier.

Arrow Exhaust Products & Accessories Arrow Special Parts was born in 1985 when Giorgio Giannelli established a company committed to the production of high-performance exhaust systems. The first products were designed for off-road bikes and very soon the success of these parts led to the start of the production of a growing number of exhaust systems and other “special parts” for various off-road bikes, accessories designed and developed together with the then 125-Class MX World Champion, Michele Rinaldi. After a couple of seasons, Arrow’s first World title was won, with Belgian rider Georges Jobé winning the 1987 500-Class MX World Championship on a Honda. Very soon, along with the range of exhausts and accessories for 2-stroke bikes, a new line of systems for 4-stroke bikes was designed and developed, and then tested in the demanding 1988 Paris-Dakar Rally, on race-winner Edi Orioli’s Honda. MOTORCYCLE HISTORY IN THE MAKING In the 90s Arrow became acknowledged as one of the most important companies and brands in motorcycling. A vast series of successes in races is the background for the growth in export markets. These are the years of Puzar, Parker, Schmidt, Schwantz, Moore, Biaggi, Doohan, Criville, Bartolini, Chambon, all of them crowned World Champion and all using Arrow exhausts: there’s no area in motorcycling without an Arrow exhaust at the top. This line-up of riders helped the Arrow establish itself as the number one exhaust brand for quality, performance and reliability. FIRST IN INNOVATION It was during the 90s that Arrow first experimented with carbon fibre and titanium. With these new materials Arrow products reached new heights in quality and style. The quest for higher performance, better materials and unique style had a huge effect on production, with Arrow Exhausts now a World leader in design, development, testing and production of exhaust systems for sports bikes, road bikes, off-road bikes, tourers, cruisers, scooters and maxi-scooters. LATEST CAD TECHNOLOGY More recently, Arrow’s Technical Office has seen the introduction of three-dimensional CAD modelling, a step seen as important to keep design capabilities matched to the needs of current and future technologies. Production processes have been improved with the introduction of laser-trimming machines, automated stores for components and latest generation bending machines: investments made to ensure high production efficiency, along with a level of operational flexibility needed to compete in an ever-expanding global market. HUGE SELECTION Link International stocks a huge range of Arrow exhausts, most of which are road legal, homologated to Australian Design Rules (ADR) standards for noise.

Be The First To Review This Product!

Help other Adventure Moto Australia users shop smarter by writing reviews for products you have purchased. 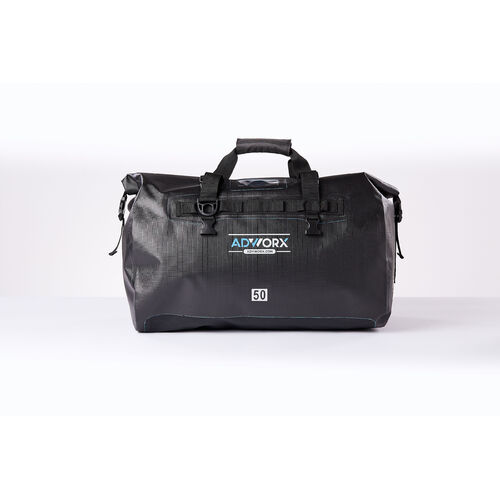 More From This Category

Our Sydney Store Is Temporarily Closed Due To The Lockdown.

Our Eagle Farm Store Is Temporarily Closed Due To The Lockdown.